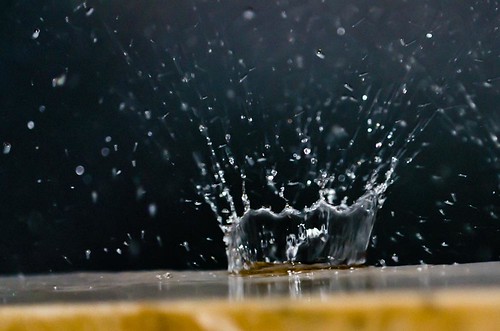 The Evil Eye is a type of curse, which can be cast in a number of ways.

While by far the biggest threat comes from those who are afflicted with the “gift” – people who are born with it and might cast it inadvertently – or else by those who had deliberately cultivated the art (witches), anyone who experienced strongly negative emotions like jealousy or envy against someone else might find themselves casting the Evil Eye accidentally.

There are a number of ways that a person can try to avoid accidentally casting the Evil Eye on other people, and one of them is to bless oneself each day; likewise giving a blessing to others can offer protection against being subjected to such curses.

The following prayer combines both ideas and is a traditional example, found in William MacKenzie’s Gaelic incantations, charms, and blessings of the Hebrides (1895). Ideally it should be said as you wash yourself each morning:

The original addresses God (“Dia”), but otherwise the prayer is as the original; some spellings have been updated to reflect modern orthographical conventions.